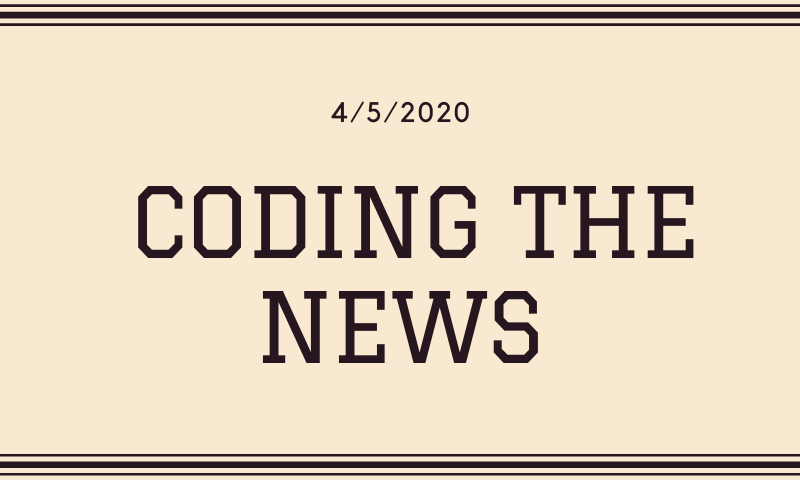 Media content analysis is a multistep “sense-making” approach. To make sense of news content (news reports, stories, articles, opinion pieces), media researchers develop codes or coding categories, as words or short phrases that represent and capture a single idea in units of text or visual data. I have engaged in news coding since 2013, in my first attempts to create codebooks for my PhD research. It should be easy by now. But it’s never easy.

Code. A code is a system of words, letters, or signs used to represent a message in secret form (Cambridge Dictionary).

Daphne calls me noula, as a short for manoula (mommy). She asks for a litsa as a short for agkalitsa (hug). But more than representing or replacing the words ‘mommy’ and ‘hug’, noula and litsa consist of a secret code we both understand and through which, not only she expresses that she wants mommy’s hug, but also that she needs it.

In planet Research, and through a team-based approach, Christina, Antonis, Christos and I are now developing our own codes and coding categories for content analysis, as words or short phrases that assign salient, essence-capturing attributes for units of text based or visual data.

This process does not only require accurate definitions of the coding categories, but also implies that we share a common understanding of them.

In some cases, this is easy. For example, looking for ‘migrant voice’ in news reports, as ‘direct quotes from immigrants themselves or by their official representatives’, has been quite clear. But when Christina and I tried to identify in the text Galtung’s idea (1969) of ‘structural violence’, referring to inequalities and injustice stemming from structures, laws, institutions, things got more complicated. Did we understand representation of ‘structural violence’ in the same way? And consequently, could we reach the same results, if we coded the same news stories?

Apart from systematically discussing about it as a means to reach consensus, we also thought of solving this problem by making lists of text examples. Hence, each time we met a representation portaying, for example, immigrants’ limited access to health services, education and the asylum procedure as a problem, we put it in the list. After a while, we had a very detailed list of examples of structural violence and then, very soon, we no more needed to keep lists of text examples, as we realised we had reached a common understanding, even of the most subjective coding categories.

I used to think that coding is a straight forward process: conducting literature review, getting familiar with your material/news content, developing a codebook, coding. But it’s been some time now, that I know that coding is hard, obsessive, with lots of back and forths, it takes time and persistence.

Speaking of time, it was March when we started developing the codebook. Now it’s May.

May 4. The first day after the coronavirus lockdown 2020. But also the day in which we finally reached consensus over the final version of a comprehensive codebook of 27 coding categories that explore voice (of immigrants/refugees), approach, problem definition, conflict over immigration, solutions, stereotypes, human stories, language and pictures.

It feels like this is a small but important milestone that we have crossed. 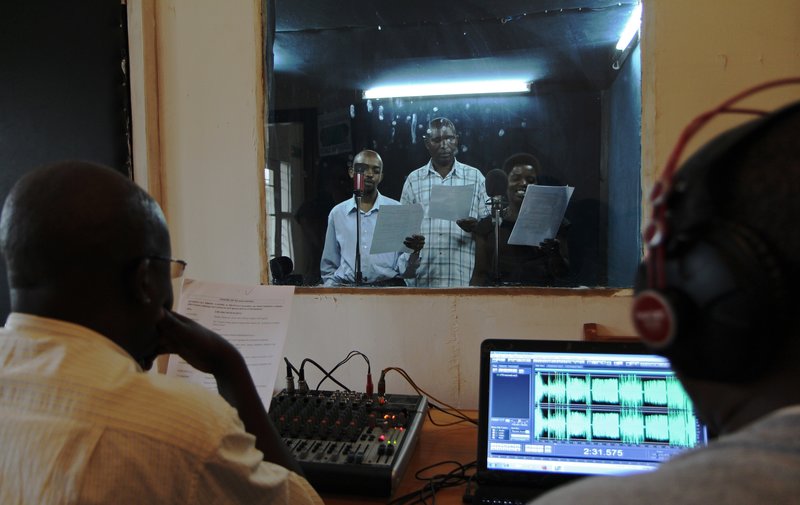 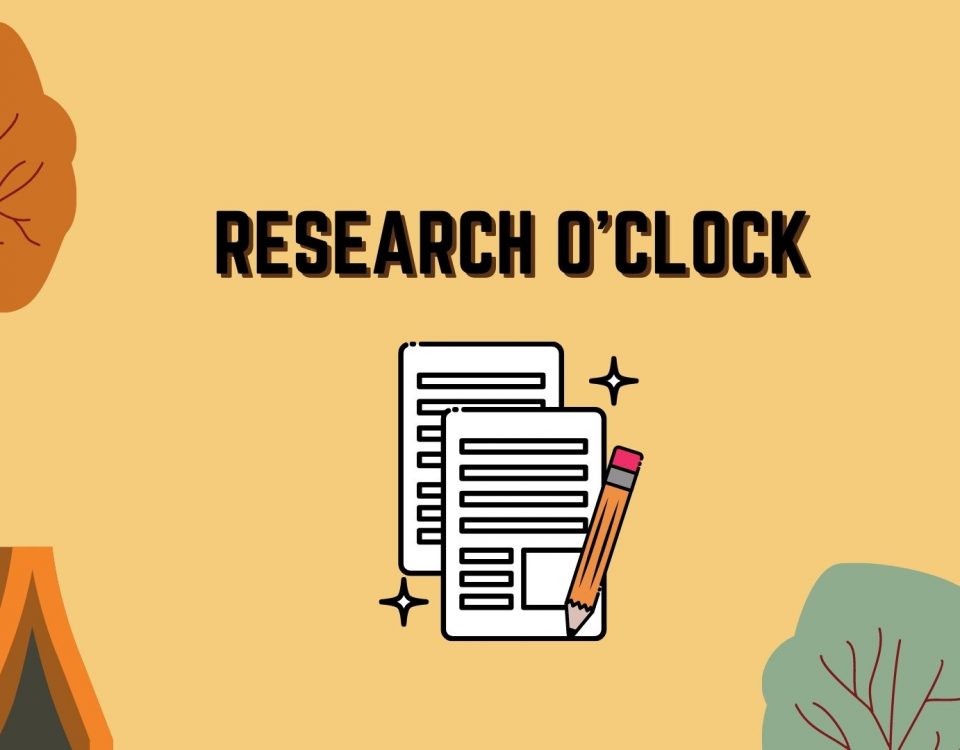 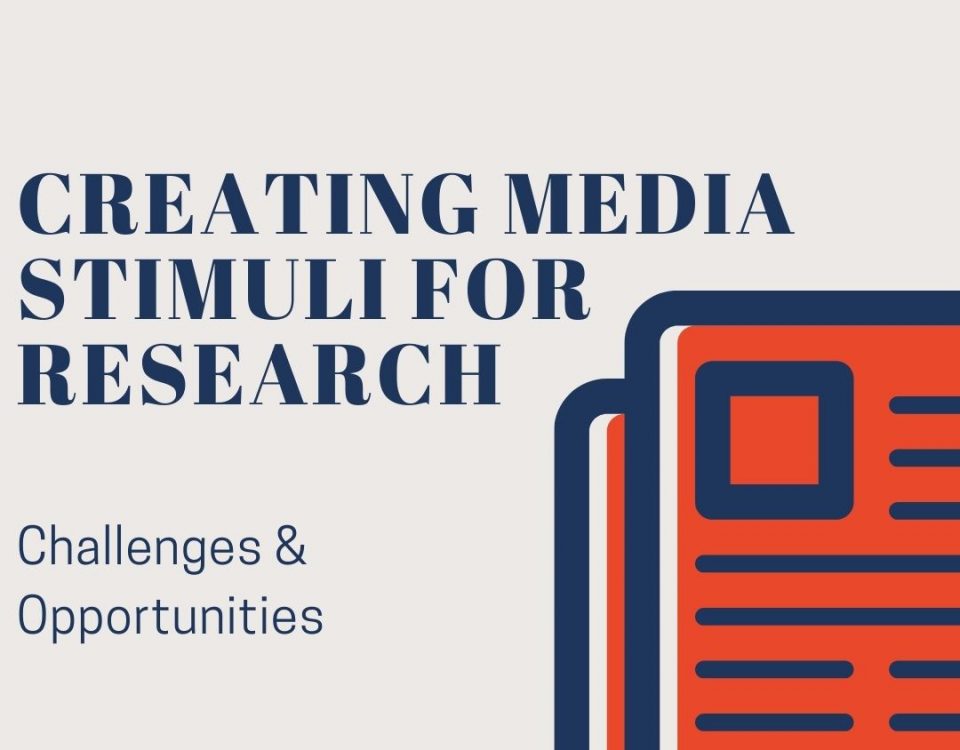